Riyadh is the capital of Saudi Arabia, and the largest city of the kingdom. Also the capital of Ar Riyad Province, it belongs to the historical region of Nejd. A glimpse of the Riyadh map will show you that the city is situated in the middle of the Arabian Peninsula on a large plateau. It is also interesting to note that Riyadh population, of around 4 million, constitutes 20% of that of the whole nation. Check out the Riyadh climate for a comfortable trip

There are many fascinating points to discover if you delve deeper in to an overview of Riyadh. History of Riyadh traces back the name of the city to the plural of the Arabic word Rawdha, meaning a place of gardens and trees. Many wadis (former water courses; now dry) are in the vicinity of this city, which has been a fertile area all throughout history.

Old Dir’aiyah is a town in Saudi Arabia located on the northwestern outskirts of the Saudi capital, Riyadh. Diriyah was the original home of the Saudi families, and served as the capital of the first Saudi dynasty from 1744 to 1818. Today, the town is the seat of the Diriyah Governorate, which also includes the villages of Uyayna, Jubayla, and Al-Ammariyyah, among others, and is part of Ar Riyad Province. 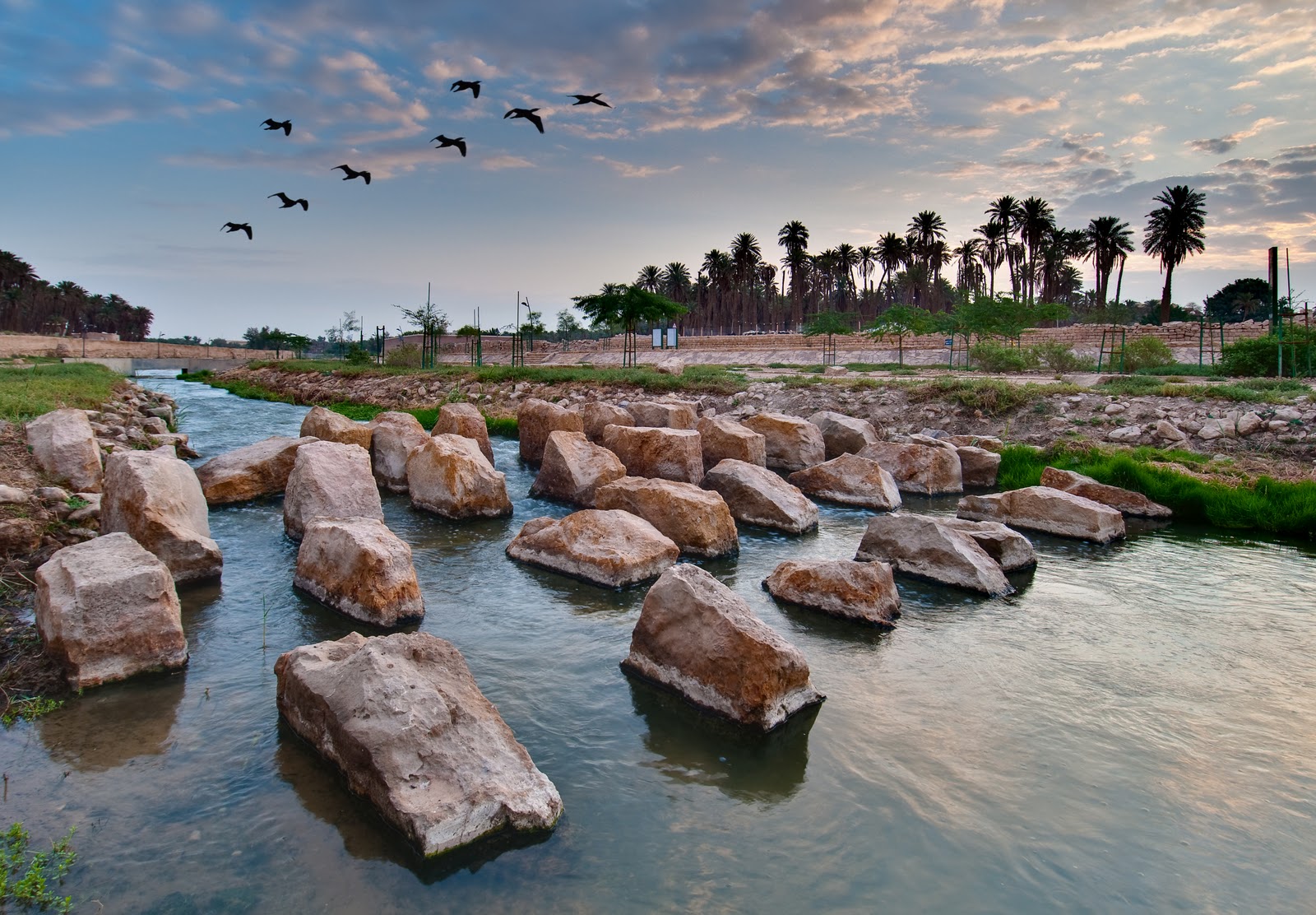 This is a long deep valley , that runs from the south to the north of Riyadh , and it’s located on west side of the city. It had been transformed in to a beautiful desert park running more than 30KM with deferent landscapes. 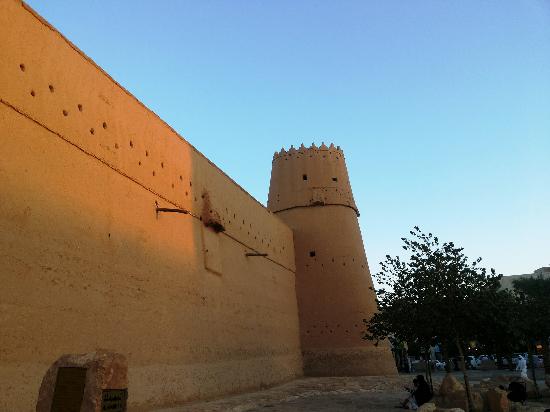 is a clay and mud-brick fort, with four watchtowers and thick walls, founded on stone blocks, lying in the center of Riyadh, in the old quarters. This building played a major part in the kingdom’s history 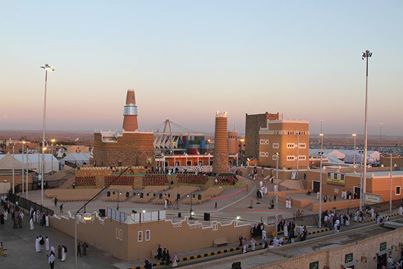 Janadriyah Festival is a national heritage and folk cultural festival. Located 45 kilometres outside Riyadh, Janadriya plays hosts to the cultural festival annually. Traditional activities, including folk dances, camel races, arts and crafts exhibits as well as poetry readings are showcased for the entire duration of the festival—it lasts for two weeks and is organized by the National Guard. 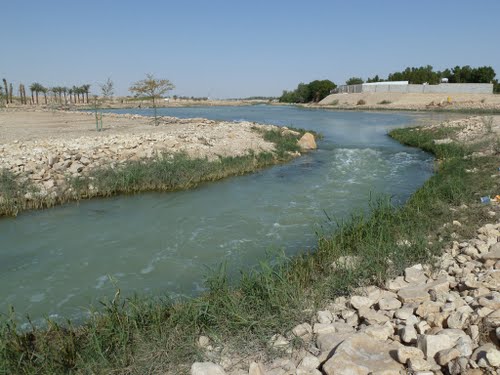 The Riyadh River is home to a variety of species of herons and egrets in particular. Falcons and kestrel are regular visitors, as are harriers. You are also likely to see bitterns and white-cheeked bulbuls, and if you are patient you might get to see various wintering / migrant birds in season, such as white-tailed lapwing, collared pratincole, and large numbers of steppe eagles, as well as imperial, spotted and short-toed eagles, black kites and buzzards. If you’re very lucky you might even catch sight of a golden eagle. 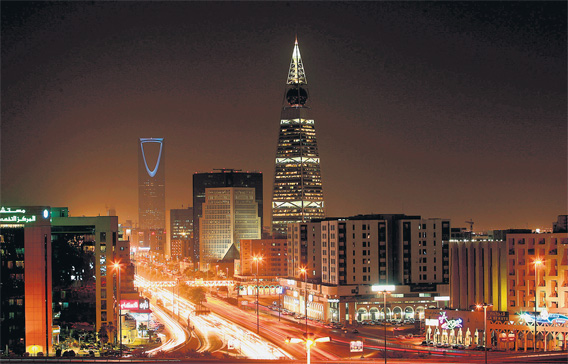